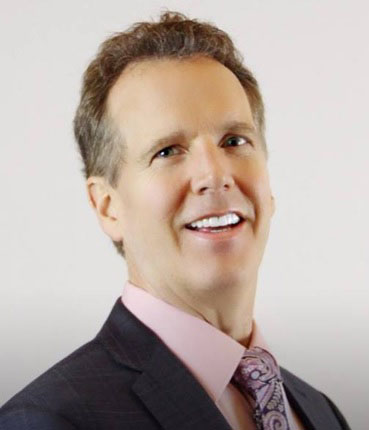 Gums of Steel was developed by Dr. Chris Kammer DDS. He has been a progressive voice in dentistry for more than two decades, seeking out emerging technologies and approaches.

Dr. Kammer is America’s most vocal advocate for the “oral systemic” approach of disease prevention. He is a founding member of the American Academy of Cosmetic Dentistry and has spent his career introducing and implementing technologies that have revolutionized dental treatment. His work with the oral systemic approach, a recent movement in medicine and dentistry that improves general health by optimizing oral health, has helped many of his patients gain increased resistance to chronic disease, including heart disease, stroke, diabetes, some types of cancer, and Alzheimer’s, as well as pre-term birth and obesity. Dr. Kammer works to alert all of his patients, but especially the kids and kid at heart the importance of his tagline, “Get Out the BrushSM“.

Dr. Chris Kammer is a former chief dental consultant for Reader’s Digest, and has been quoted in many publications, including USA Today, New York Times, Cosmopolitan, Redbook and Woman’s Day. He has also appeared on CNN, Fox Television’s Fox and Friends, and CBS’ MarketWatch, with brief appearances on The Today Show and Late Night with David Letterman. He is a member of the National Dental Network’s “Who’s Who of Dentistry,” and has been recognized by his peers as “America’s Favorite Dentist.”

And he has been on American Idol. True.